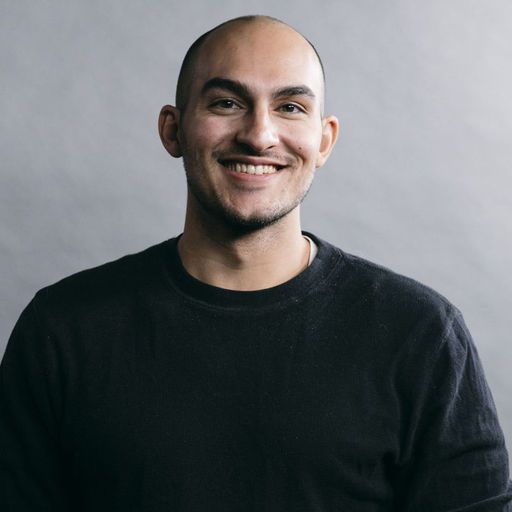 UFC London preview show: Will the sequel live up to the original for Tom Aspinall, Paddy Pimblett?

Four months after one of the wildest events of the year, the UFC is back in London for another showcase of U.K. MMA. But can the sequel live up the original for Tom Aspinall, Paddy Pimblett, and the rest of England’s finest?

A potential No. 1 contender match between Beneil Dariush and Mateusz Gamrot is the latest to join UFC 280.

Whenever Dustin Jacoby sees people waxing poetic about the punching power of Alex Pereira, he can relate. They’re right. And unfortunately, he knows that from experience.

Who is the best fighter in MMA? For the first time in a long time, that’s officially a debate.

Anthony Pettis and Kayla Harrison were among eight PFL fighters who cashed six-figure purses during the promotion’s recent three-week stop in Atlanta.

Something is missing in Israel Adesanya’s title reign after yet another snoozer at UFC 276, but Alex Pereira could be the one to drag the champ out of his malaise.

Did UFC 276 live up to expectations? The MMA Fighting crew react to Israel Adesanya’s snoozer title defense over Jared Cannonier and much more from Saturday night.