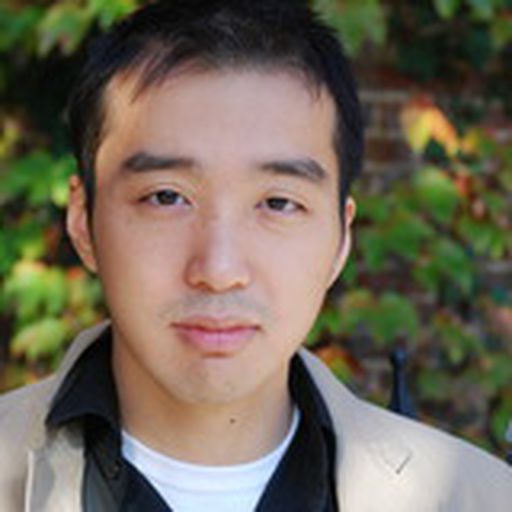 Ray Hui is a blogger for MMAFighting.com based in Chicago by way of New York City. Fueled by a healthy passion for the sport of mixed martial arts and just enough of a working grasp of the English language, he founded MMAFighting.com in April 2001.

Sarah Kaufman vs. Alexis Davis highlights the undercard of Strikeforce: Tate vs. Rousey in Columbus, Ohio.

The Tate vs. Rousey weigh-in highlights from the weigh-ins on March 2 in Columbus, Ohio.

Miesha Tate and Ronda Rousey made weight Friday for their Strikeforce championship bout.

Tatsuya Kawajiri to Fight at ONE FC 3 on March 31

Tatsuya Kawajiri will compete at ONE FC 3 on March 31 in Singapore.

UFC 144 Bonuses: Edgar vs. Henderson Is Fight of Night

Ben Henderson and Frankie Edgar won Fight of the Night at UFC 144.

UFC on FUEL Bonuses: Sanchez vs. Ellenberger Is Fight of Night

Gina Carano Signs for 'In the Blood' Starring Role