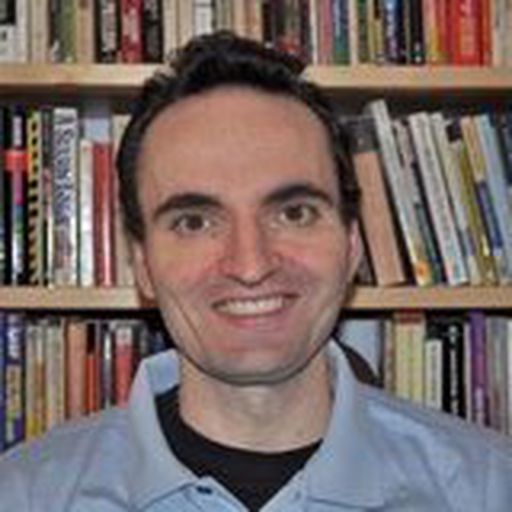 Michael David Smith is an award-winning journalist who has written for the New York Times, the Wall Street Journal and ESPN the Magazine. In addition to his work for MMAFighting.com he is a writer at ProFootballTalk.com. As a teenager he watched UFC 1 and has loved the sport since. He and his wife live in Chicago.

The UFC is heading to Calgary. Wednesday's press conference will formally announce the July event.

Alexander Gustafsson: MMA Is Going to Explode in Sweden

The UFC is heading to Sweden for the first time in April, and Alexander Gustafsson is in the main event. He says MMA is getting huge in his home country.

The Ultimate Fighter season began with a bang. James Vick won by knockout.

Chris Leben spoke Monday for the first time since his November failed drug test. He said his UFC suspension and rehab have forced him to turn his life around.

Dakota Cochrane did not make it onto The Ultimate Fighter.

Pat Curran is the new featherweight champion of Bellator. He knocked out Joe Warren in the third round on Friday night.