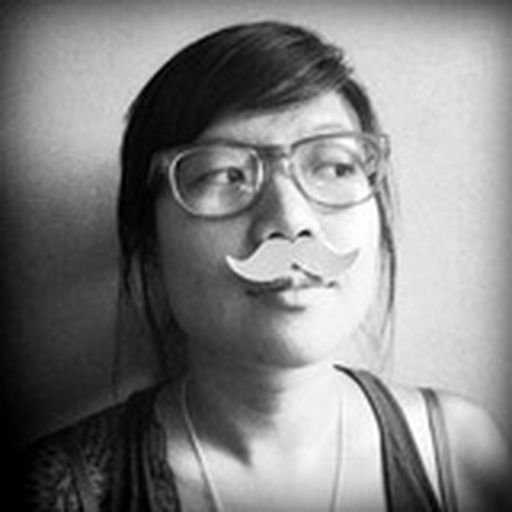 Esther Lin is a photographer traveling the world, mostly to make images of people punching and kicking each other in the face. Esther photographs for MMAFighting and Showtime Networks, and has been published internationally in Men's Fitness UK, UFC Magazine, Fight! Magazine, GONG Kakutougi, Kamipro, Fighters Only Magazine, and USA Today. Esther graduated from UCLA's Film and Television School specializing in directing and documentary production. She has two dogs, Fezzik and Rubella.

MMA Fighting was cageside as Aaron Pico tried to save his fight against Jeremy Kennedy after a horrific injury at Bellator 286.

UFC strawweight Angela Hill joins Esther Lin and Alex Savas to break down some of the top stories in MMA.

See how Saturday’s heavyweight championship headliner between Stipe Miocic and Daniel Cormier came together at UFC 252.

Video: Inside Angela Hill’s training camp for UFC on ESPN 8

Angela Hill gives MMA Fighting an inside look at her preparation for UFC on ESPN 8.

UFC 249 is almost here with Tony Ferguson and Justin Gaethje in the main event.

MMA Fighting talks to fast-rising UFC middleweight prospect Edmen Shahbazyan and his journey to the octagon.

The Jackson Wink co-founder gives an update on life during the COVID-19 pandemic.

Look back at the history of the Khabib Nurmagomedov vs. Tony Ferguson matchup before the fifth booking of the fight at UFC 249.

UFC 248 photos are from UFC event Saturday night at the T-Mobile Arena.