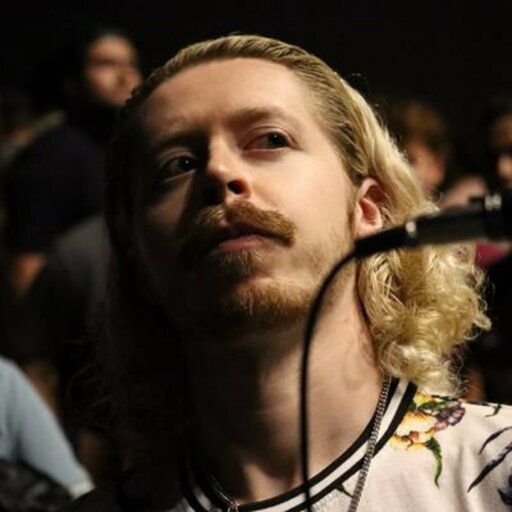 Drake Riggs has been following MMA since 2009 and began covering the sport in 2015. Based in the Vancouver, Washington area, Riggs specializes in feature pieces, the women's fight scene, lists, news coverage, interviews, and video content.

Conor McGregor always feels one win away from a title shot.

Jiri Prochazka is the truth.

Jake Paul appears to be all in on his combat sports involvement.

Luke Rockhold is over the Jake Paul boxing fad.

Francis Ngannou is in pursuit of bigger and better opportunities post-UFC.

Lauren Murphy has had it with the reactions to her loss this past weekend in Brazil.

Jon Jones is about to end a three-year layoff in a new division.

Leon Edwards is still seeking justice for his 2019 "three-piece and a soda" meal courtesy of Jorge Masvidal.