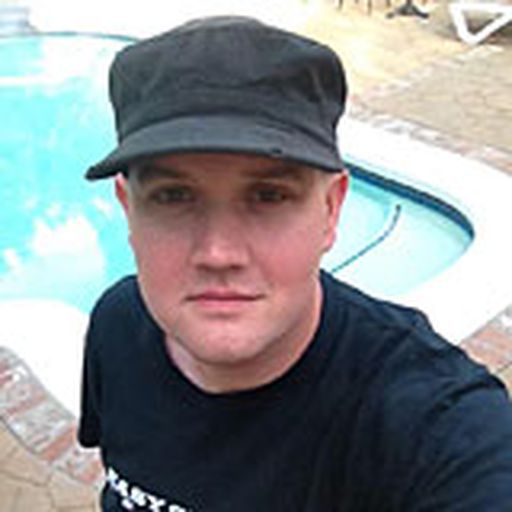 UFC London results: Jorge Masvidal knocks out Darren Till in second round

One of the sport’s toughest veterans scored the most impressive win of his career in Saturday’s main event.

The British welterweight has now won seven in a row.

The Southern California light heavyweight is now 5-0 in the UFC after defeating the former title challenger.

The British bantamweight known as "The Prospect" seems well on his way to becoming a contender.

A back-and-forth fight finally ended with a verbal submission.

The battle of Welsh middleweights came down to the wire.

The English featherweight is now 5-0 in the UFC.

McCann was not going to be denied a victory in the U.K.

Fightweets: Why do MMA’s superstars burn out?

Conor McGregor seems to think he’s untouchable. Ronda Rousey bought her own hype. Is this unique to MMA?

The veteran kickboxer will meet a veteran knockout artist.