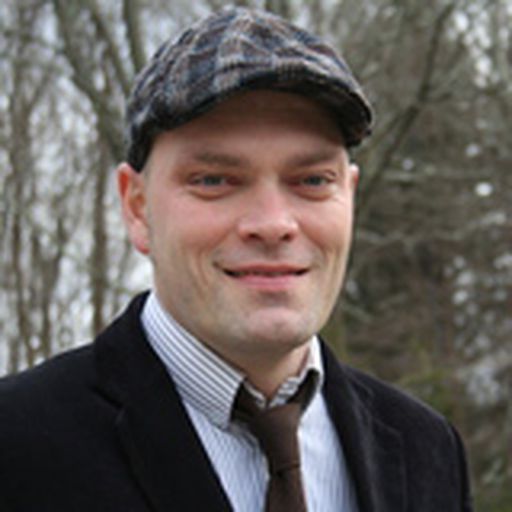 Chuck Mindenhall is a senior writer at MMA Fighting. He has been covering MMA since 2007, and worked as an MMA columnist for ESPN.com, where he also appeared regularly on "MMA Live." His work has also appeared frequently in FIGHT! and ESPN the Magazine.

Tatiana Suarez has the look of a future champion, and that future isn’t so far off

She has an incredible backstory and all the ability in the world, yet Tatiana Suarez hasn’t unlocked her full potential just yet. That could chance at UFC 238 in Chicago when she faces off against Nina Ansaroff.

She’s a pioneer in women’s MMA, yet Tonya Evinger is still seeking her first UFC victory after a set of undesirable circumstances. Will her fight with Lina Lansberg in Sweden be the one?

The Great Divide: Is Artem Lobov vs. Paulie Malignaggi the biggest fight in June?

Shaun Al-Shatti and Chuck Mindenhall gaze ahead to next month and ponder the question: Even with everything going on, is it possible that Artem Lobov vs. Paulie Malignaggi is the biggest fight in June?

She’s 24 years old, undefeated, and ready to take the world by storm. But Aspen Ladd isn’t trying to expedite herself to a title shot. She wants to take out as many contenders as she can, as quickly as she can.

Heading into his trilogy fight with Charles Oliveira, Nik Lentz is far more comfortable in his own skin

The third fight with Charles Oliveira feels slightly arbitrary on paper, but there was a revelation for Nik Lentz the last time they fought. And the silver linings he took from the loss have helped revitalize him both in and out of the cage.

Frankie Edgar feels that he more than deserves the title shot against Max Holloway at UFC 241, and that it’s a familiar set-up to UFC 112 nine years ago.

For Rose Namajunas, the slam that ended UFC 237 busted open a pile of reservations

Rose Namajunas was an underdog heading into her UFC 237 with Jessica Andrade, and she ended up losing a fight she was dominating. That reversal of fortune took on more meaning when she said afterwards that she might be done competing.

Jessica Andrade didn’t just win the women’s strawweight title at UFC 237 on Saturday night, she also picked up $100,000 with Fight of the Night and Performance of the Night bonuses

After weathering an early storm against Rose Namajunas at UFC 237, Jessica Andrade scored one of the craziest knockouts of 2019 to take the 125-pound title

Continuing the theme at UFC 237, another Brazilian lost on home soil in Rio de Janeiro — this time it was Anderson Silva, who succumbed to a first round TKO against Jared Cannonier.