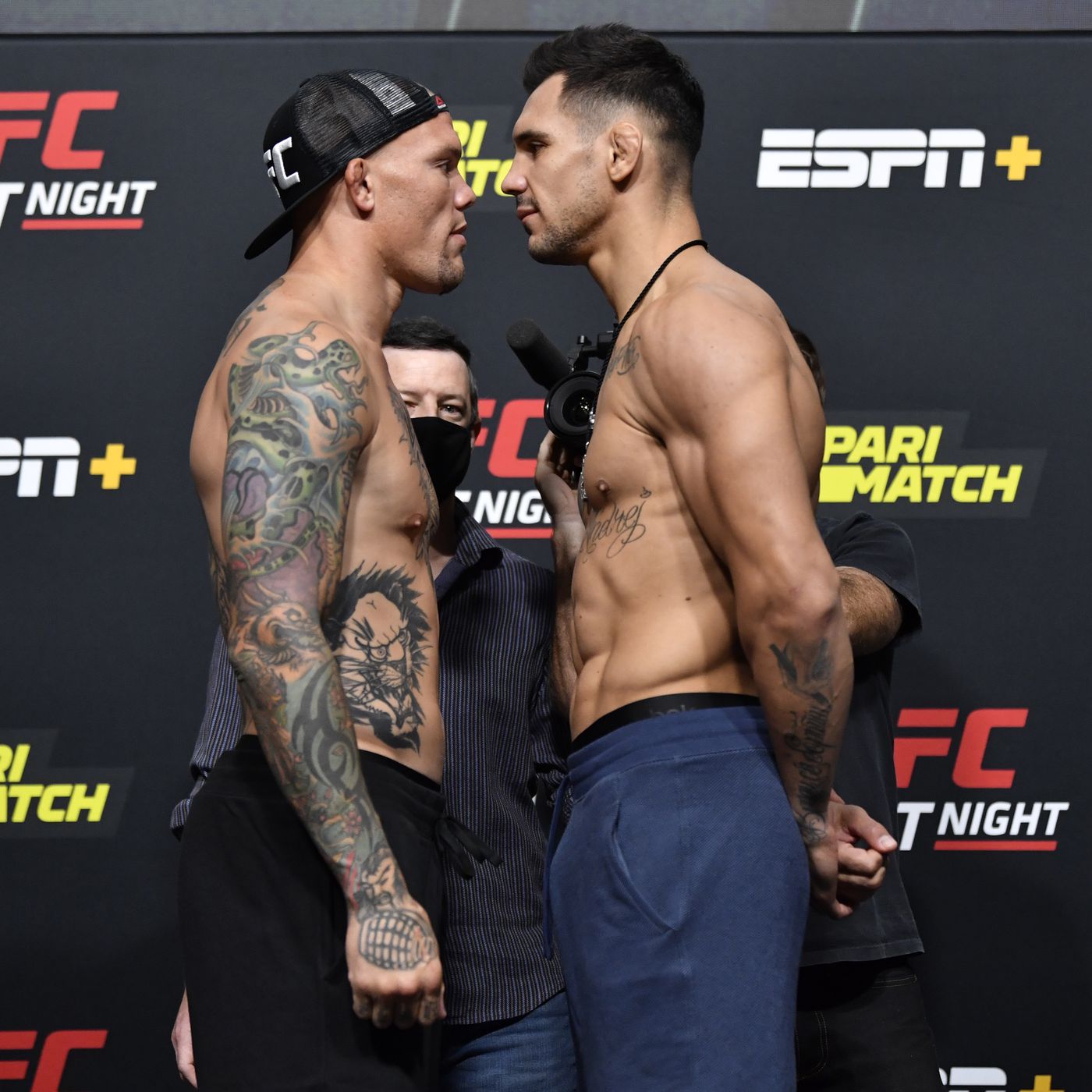 Are you new to sports betting? Or, are you an experienced pundit? What do you understand by the concept of subject probabilities in terms of betting odds and how sportsbooks derive the betting odds?

Wikipedia.com defines a Dutch book as a "set of odds and bets which guarantees a profit, regardless of the outcome of the gamble." In other words, the "probabilities implied by the odds [are] not coherent, namely, [they] are skewed."

At this juncture, it is essential to note, that while it is important to understand the subjective probability theorem, it is often just a thought experiment. Because the principle behind a subjective probability cannot be measured using a concrete algorithm, there is very little quantitative evidence that it exists.

Finally, this theory proves that betting odds and their associated probabilities must be substantive and quantitative; otherwise, there is no merit in offering betting odds on a professional basis. The sports betting agency will lose both clients and money. Because this scenario is not, and will never be a working business model, the sports betting agency will ultimately cease to exist.

Using quantitative data to prove the merits of a bet

What is the Odds Boost?

Succinctly stated, it is a bonus option that sportsbooks use to reward existing clients for regular wagering behaviour. It is often offered as a daily bonus and changes the betting odds to benefit the bettor.

Let’s consider a simple scenario to describe this concept:

When the sportsbook first determines the betting odds, it looks at the real probability of a specific outcome occurring. And then it adds the bookmaker’s margin or profit percentage to the betting odds.

The implied probabilities that include the bookmaker’s edge will always add up to more than 100%.

In summary, an example of a fair book shows the three actual outcomes of a football match between two teams:

These three percentages now add up to 120%. And, the bookmaker would publish these odds. However, in the event of the Odds Boost, the sportsbook would remove its margin and revert to the fair book where the probability percentages add up to 100%.

As described above, the fundamental reason for offering the Odds Boost is to encourage more clients to place bets. The loss of the overround on these bets is counterbalanced by the additional bets.

The value of qualitative data

The best example of this is the home ground advantage. There is no mathematical reason why playing at a particular team's home ground should play a major role in determining the outcome of a match, but it does.

The home ground advantage as defined as the "benefit that the home team is said to gain over the visiting team."

As described above, this advantage is psychological in that teams seem to play to a higher standard when their fans are cheering them on. Juxtapositionally, teams playing away seem to suffer from the rigors of travel, no matter how short the distance, a hostile crowd, changing time zones and climates. It cannot be emphasised enough that this advantage or disadvantage is fundamentally psychological, but it is real.

It is even taken into account when determining the fair betting odds book as described above. In this case, the qualitative data has had a major impact on the quantitative numbers that show that any team playing at its home ground has an advantage.

The rivalry between these two teams began in 1881 when St Marks played Newton Heath. Their names were later changed to City and United, respectively. Manchester City’s home ground is at the City of Manchester Stadium, while United’s home ground is Old Trafford.

It's important to note that these two teams are both strong rivals, so the difference in the win-lose statistics will be less than they would be between a very strong team and a weak team. Even though the win-lose difference is small, it still shows the home ground advantage.