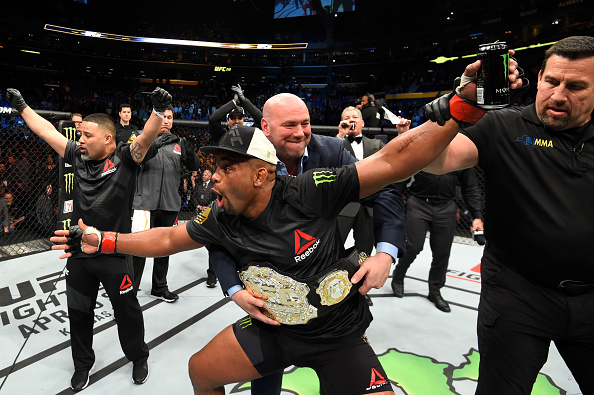 Many of the Carlisle Indians’ "trick plays" are still used today. The hand-off fake and the overhand spiral throw both came out of their playbook. Some of their more infamous plays were banned, and would now be considered cheating.

In 1903, the Carlisle Indian Industrial School was playing a football game against Harvard. One of the players from Carlisle wore a specially sewn sweater that allowed him to stuff a football into the back of it. The team had a plan to shove the football into the sweater mid-game. They called it the "hidden ball trick." It worked. The Indians crammed the football into the sweater and rushed down the field while Harvard players were desperately scrambling to figure out where the ball was. This wasn’t the only controversial trick that they had come up with. The Indians would also sew leather football patches onto their jerseys to make it difficult for the other team to determine who was holding the ball during game play. Being the victims of these tricks, Harvard fought fire with fire by painting the game football the same color as their jerseys. This too, made it difficult for the opposing team to see who was holding the ball. 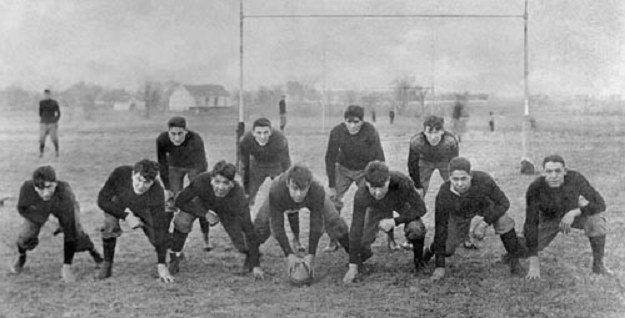 Nowadays, these tactics sound outlandish. They were obviously cheating, right? Technically yes, they were. The teams were being blatantly dishonest in an effort to create an unfair advantage. But without a specific rule in place, there was no recourse for disciplinary action. They could only create new rules and take new steps to prevent this from happening in the future.

"In championship fights, the participants must weigh no more than that permitted for the relevant weight division." – UFC.com Unified Rules and Regulations

Did Daniel Cormier weigh more than 205 pounds on weigh-in day? Yes. I am quite certain that he came in over weight and used the towel to make the scale read 205 pounds. But that’s just it--he made the scale read 205 pounds. No members of the New York State Athletic Commission seemed to notice his hands on the towel as they read the results on the scale. Had they told him to remove his hands from the towel during the 2nd weigh-in, we might have gotten a different result. In my opinion, he would have come in overweight during the 2nd weigh-in. He then would have had 2 hours to shed the extra 1.2 pounds.

If DC would have had to struggle to lose those extra 1.2 pounds, maybe he wouldn’t have had the energy to defeat Anthony Johnson. Or maybe he would have missed weight and still won, but Anthony would have been awarded 20% of DC’s fight purse. We can only speculate. As far as the New York State Athletic Commission is concerned, Daniel Cormier weighed in at 205 pounds on 4/7/17.

As far as MMA fans are concerned, this moment is a leather football-shaped blemish being sewn onto the jersey of MMA history. We will learn from it and we will move on.

Special Note: I don’t subscribe to the adjusted weight-scale theory. I believe that Johnson came in under weight like the scale said. His weight being 1.2 pounds less than 205 pounds and DC losing 1.2 pounds to reach 205 pounds in less than 3 minutes is good cause to raise some eyebrows. But it can’t be that conspiracy theory and also the towel theory. It’s either one, the other, or neither. I think it was the towel. End of story.