A few months ago, as the ink still dried on his new World Series of Fighting contract, John Howard stumbled headfirst into a conversation he never expected to have. He was midway through a neurological exam, the kind required of 33-year-old fighters who are closer to the home stretch than the starting line, and the discussion turned to his elementary school days in south Boston. The stroll down memory lane ended up being more than small talk.

There were certain patterns doctors kept picking up in Howard's stories, little signs that pointed towards a larger narrative, too many to be a coincidence. Howard left that day with a recommendation to undergo a series of non-invasive neurological tests, just to see if there might be something worth unraveling inside that fighter's mind. So he did exactly that, and the results confirmed a reality the UFC veteran always suspected, an explanation for two decades of quiet frustration that Howard never had the science nor desire to seek out.

This beast of a man, this professional athlete who climbed the Octagon steps 14 times over the course of 13 hard years in the fight game -- he was clinically autistic. He had been his whole life.

"Now a lot of stuff in my life makes sense," Howard told MMA Fighting, days before his promotional debut at WSOF 31. "Now I'm thinking about my life, it makes sense why I do certain things. Even to this day."

'I went my whole childhood being in Special Education class, basically thinking that I was slow and stupid.'

Over 3.5 million Americans live with some variation of autism spectrum disorder, according to figures provided by The Autism Society. Those numbers climb yearly as awareness of the condition increases. According to a spokesperson for The Autism Society, a healthy percentage of those new diagnoses come to people later in life, similar to Howard's, because as with most neurological disorders, autism spectrum disorder has few black and white symptoms, but rather myriad waves of grey that manifest themselves in seemingly infinite forms and severities.

In Howard's case, he noticed his problems early on. Speech was always difficult for him, as were more abstract social skills like education and relationship building. He stuttered. He cried. He struggled to pronounce words. His brain retreated into paralyzing spells of fear anytime he was to forced to speak amongst groups. Gradually Howard's head became a fog, and school only made things worse.

"It was the hardest, freakin' scariest thing. I was getting teased every day. People would try to beat me up. It was terrible. I was being called retard. ‘How come you're in the retarded class? You can't talk. You're stupid.'"

Howard's aunt Darlene says the abuse did not stop with the students. The teachers in Howard's school were just vicious, if not more so. It was a different time in a different place, and Darlene remembers Howard complaining often of being called ‘stupid' and ‘retard' from those in positions of power amongst the Special Education classes, suffering insults at a time when Darlene says it was "critical for him to learn and try to get ahead in life, to become an adult." Things even got physical. Howard recalls one teacher grabbing his face and screaming so hard, she left deep scratch marks all along his cheeks. 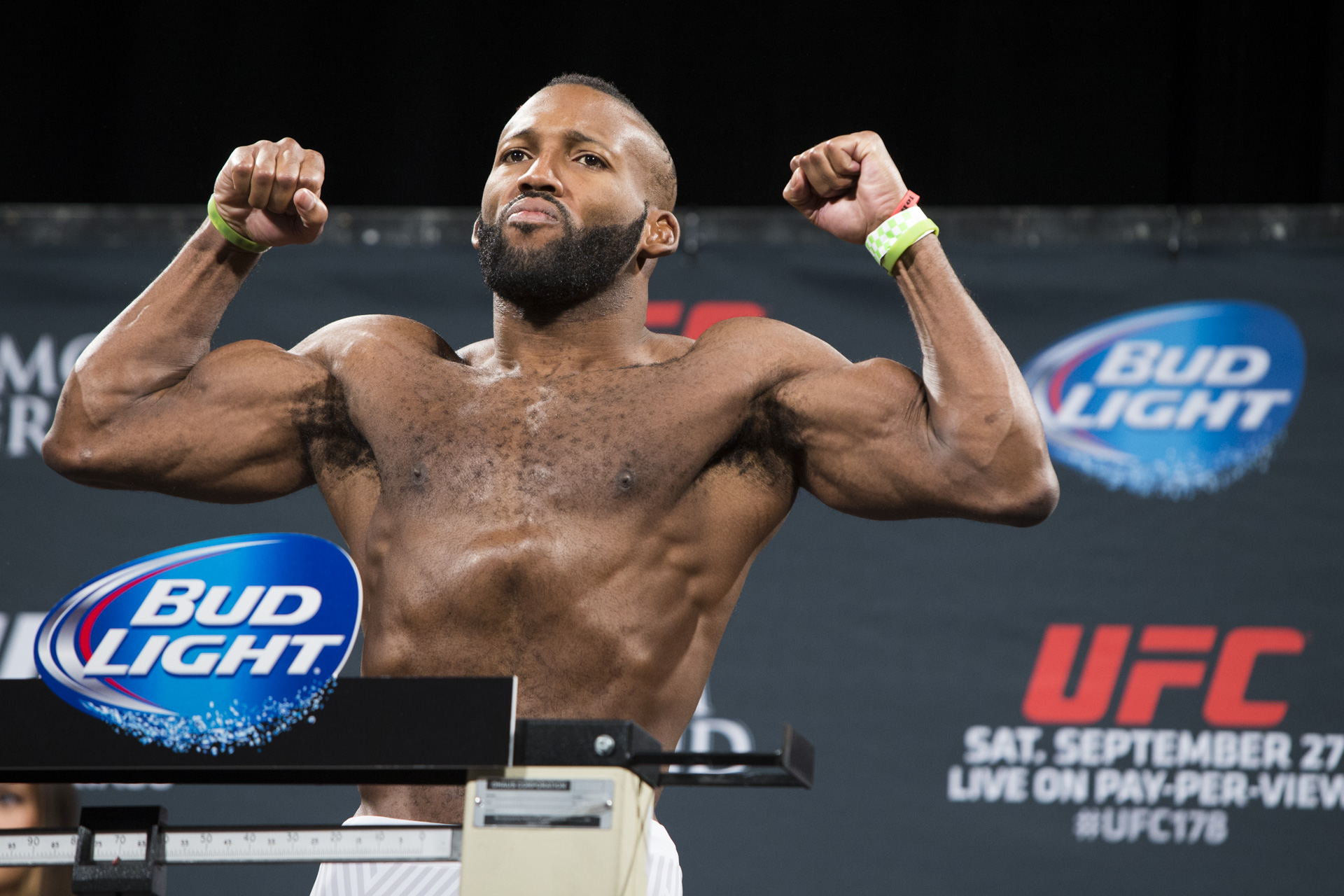 "It was bad," he says. "When you were a special needs kid, they don't talk about it now, but there was a lot of stuff they did to these kids that they got away with, because think about it -- they're special needs. All they have to say is, ‘listen, he's special needs. I'm doing this because I know what I'm doing.' There was some serious abuse up in those classes. It was hard to be abused, and to tell someone you were being abused, and no one believed you because you were labeled as a Special Education kid."

Those times have passed now. As Howard grew older, he learned how to harness his thoughts in a way more applicable to the classroom, often with the help of his mother.

Ms. Howard never babied her eldest son. She comforted him endlessly, but whenever little John labored to grasp a word or a concept, she urged him to try again and again until he got it right, failure be damned. The tough love worked. By the time Howard reached high school, he still had a coursework half-consumed by Special Education, but for subjects like math and history, he was enrolled in many of the same classes as his peers. "My mother just kept pushing me," Howard says. "Her thing was, this is what she taught me: nothing is impossible. Stuff is improbable, but not impossible. If you have to try a million times, a billion times, eventually you're going to get it right once. And then when you get it right once, you just keep striving for that. That's it.

"So my personal goals were to just keep doing it until you get it right. You're going to fail. People don't want to do things because they're scared of failure. You can fail, but keep trying. Keep trying and trying and trying something, and eventually, even if you're in my situation -- I was being called retarded, all of this stuff -- you'll eventually get it right."

Howard admits now that there are still times he feels himself slipping back into his fog. He says his head is always calculating, a constant game of chess that never ceases, forever preparing for the next moment of speech. Sometimes that stress becomes too much. Howard isolates himself when that happens, focusing on the lessons he has learned to soothe the buzzing in his brain and regain his sense of inner calm. However he is seldom upset by it, "because this is the way I was built," he says. "God has a plan for everybody. This is the way I am.

"Okay, I know I can't do this, so I have to do that. That's what it is. Is it hard? Yes. It's not something I'm happy about or want to talk about, but it's something that I've grown to deal with, and I can deal with. And I'm okay with it. I'm personally okay with it. It doesn't bother me."

For now, both Howard and his family are simply glad to have a diagnosis that makes sense of everything that came before. Clinically autistic ... a relief in the strangest of ways. It put a name to a feeling that Howard could never quite understand. Howard says the terms ‘disabled and ‘handicapped' have been thrown around liberally by doctors in the months since, but he considers himself neither, and he hopes young children fighting the same battles do the same.

"I can't even put it into words how proud I am of him," adds Darlene. "I can't put it into words. That's how proud of him I am. He could have been a street kid, or this and that, and he decided, no, that's not the way we're going to do this. That's difficult, and to come out positive on the other end? I have to be very proud of him, and he deserves it. He deserves it."

Life is different than it used to be these days for Howard, even if nothing much has changed. He is fighting for a new organization, and he has stronger sense of how the challenges in his life have impacted those around him. He says it is important for young children struggling with autism to find someone who they can look up to, and to realize that life gets better, even if it takes a little while to get there.

So if Friday night at WSOF 31 is a first step on that new journey, Howard couldn't ask for anything more.

"Some of these kids are really amazing," he says. "It's amazing the stuff they can do. Honestly I see myself in them. That's what I see. When I compare myself, that's the person I see myself as, because at one point in time, I was that kid. So to see them overcome something and be screaming, ‘yes, you can do it!' -- because they don't understand, it's a phobia that you think you can't do it. But once you start to do it, oh shoot, I can do this.

"That's what I always let these kids know: if I can do it, you can definitely do it and probably do it better. And I'm so proud of that, because I know what kind of courage it takes. That's the start, and that's awesome."