Chad Mendes: 'It's in my best interest' for Conor McGregor to beat Jose Aldo

Chad Mendes won't exactly be draping an Irish flag around himself in July. But the top featherweight contender does have somewhat of a rooting interest when it comes to Jose Aldo vs. Conor McGregor for the 145-pound title at UFC 189.

Mendes has mixed feelings about the fight in general. He just knows how business works. And he thinks if McGregor wins, and becomes champion, there is an easier road for him back to a title shot. That being said, Mendes also wants a third crack at Aldo at some point, too.

"Ultimately, in my best interest, I want Conor to win," Mendes told MMAFighting.com at the Fighters Only MMA Awards in Las Vegas. "This puts me right back in line for a title shot, gets me back in there to fight a new opponent for the title. But I have this thing with Aldo. There's something to be said about two guys who just get in there and beat the crap out of each other for 25 minutes straight. There's some kind of weird thing, like a bond or something that's made."

The UFC announced the Aldo-McGregor headliner before UFC 183 weigh-ins Jan. 30. It'll be the focal point of International Fight Week on July 11. Mendes fell to Aldo at UFC 179 back in October by unanimous decision in a Fight of the Year candidate. Aldo also beat Mendes by knockout in 2012. Aldo is the only man Mendes has ever lost to in his career.

"I want to be the guy to beat him," Mendes said. 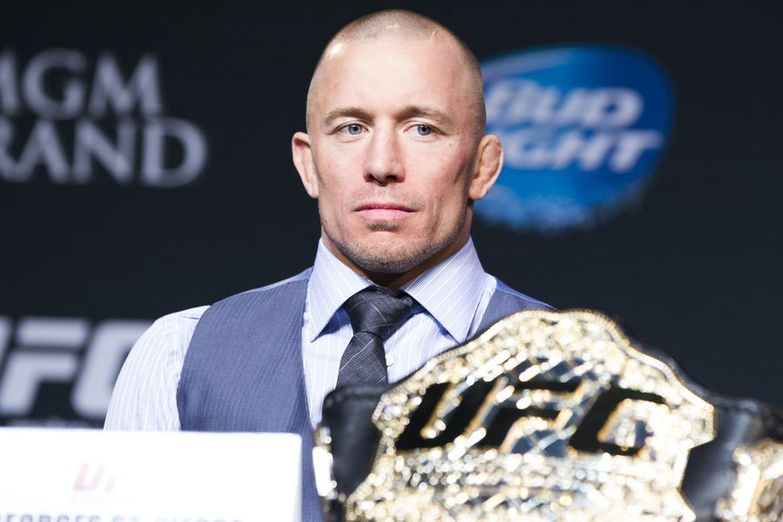 For the time being, Mendes has to go in another direction. He'll take on Ricardo Lamas in the main event of UFC Fight Night 63 on April 4 in Fairfax, Va. Lamas, like Mendes, has history with both Aldo and McGregor. Aldo beat Lamas by unanimous decision at UFC 169 and McGregor has trash-talked both Mendes and Lamas in similar fashion.

Mendes and Lamas have remained relevant in the featherweight division. Lamas is coming off a first-round submission win over Dennis Bermudez at UFC 180 on Nov. 15 in Mexico City. The winner of the UFC Fight Night headliner could certainly make a case for a title shot. Frankie Edgar would be in the mix, too.

"I think all in all he's a strong wrestler," Mendes said of Lamas. "He's got some decent stand up. But nothing too dangerous on his feet. I feel like my wrestling is a lot better than his and I feel like I hit a lot harder on the feet."

Mendes, 29, touched up Aldo a bit in that fight last year. And it might have actually been blows after the first-round bell that changed the course of the bout. Aldo hit Mendes with two punches after the round was supposed to be over. But the arena in Rio de Janeiro was so loud that no one, the referee and Mendes included, heard the horn.

"The two punches he hit me with messed me up pretty good," Mendes said. "It kind of slowed me down a little bit for the rest of the fight. I think if that doesn't happen, I win that first round and probably fight a little bit different the rest of the fight. There's a lot of things I can say what-if about, but I just gotta get in there and control what I can and fight."

He'll do that against Lamas and if he wins then he can start plotting another rematch against Aldo. Or, of course, a brand-new, marketable fight against McGregor, the brash Irishman. Mendes would be extremely confident against the latter.

"I think it's in my best interest for Conor to win," Mendes said, "but part of me wants Aldo to win."