The Gracie family has found success in the jiu-jitsu and MMA world for decades. But like any other family, someone chooses a different path.

In 1917, Carlos Gracie met Mitsuyo Maeda in Belem, Brazil, and wanted to learn that martial art. Years later, his younger brother Helio Gracie made some adjustments, transforming it in what we call today Brazilian jiu-jitsu.

Named after his grandfather, one of the most important men in the history of combat sports, Carlos Gracie Neto wanted something different for his life. He wanted to become a ballet dancer, an artist. 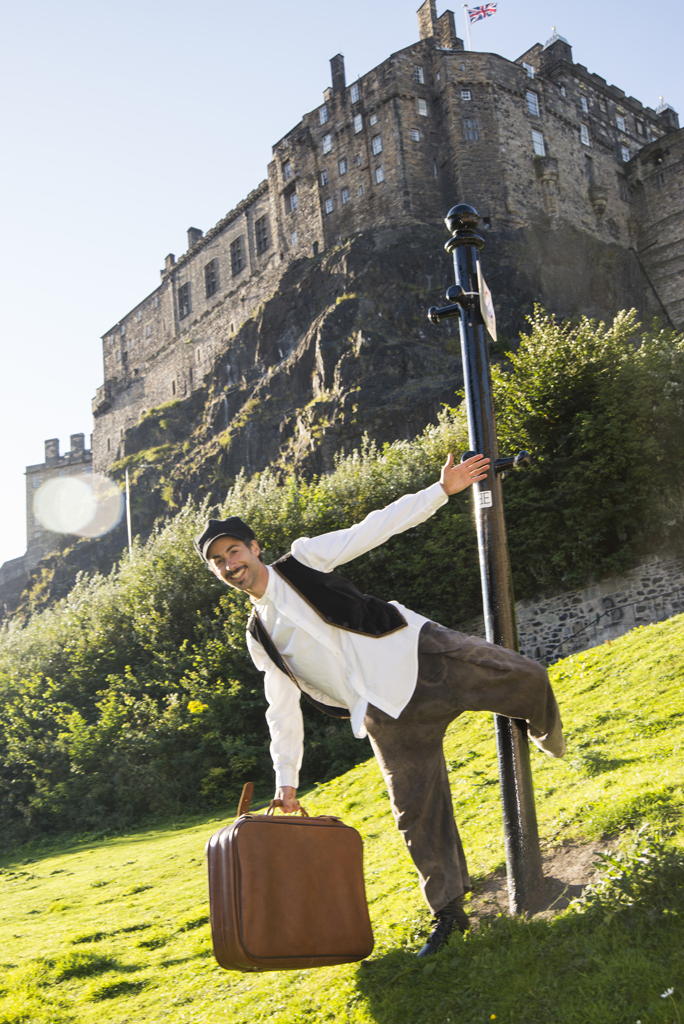 "Giving up on a tradition has a price to be paid. Following it also does. I made my choice," Neto told MMA Fighting. "I am one of the few men of the family that does not make a living from jiu-jitsu, and that helped me creating my own identity."

Son of Reyson, the seventh of Carlos’s 21 children, Neto didn’t want to become a fighter, but it took years for him to walk away from the sport he didn’t love.

"In the Gracie family, you receive your first gi early," he said. "Sometimes, who visits a newborn receives a tiny little gi as well. We traditionally learn jiu-jitsu from uncles and cousins. I trained with Carlson Jr., Royler, Rolker, Carlos Jr., Rilion and Renzo. I didn’t train on a regular basis, I stopped training and returned several times.

"My feeling towards training was similar to the school: an obligation. Sometimes I enjoyed it, sometimes I didn’t. I didn’t want to become a fighter, I didn’t like to compete. I was too thin, everyone was heavier than me, and that’s why a lot of people always wanted to train with me: they thought it would be easy to defeat me. It wasn’t exactly like that. However, everybody else’s expectation was too much for me. I internalized that, even though I didn’t want that for my life. If I did well in training, it was because I had the best coaches, not because I had a special talent. Realizing jiu-jitsu wasn’t for me was a long process, it didn’t happen overnight."

Renzo Gracie, one of the most respected men in the family, was also the one Neto liked most. He used to pick him up at home and take him to the gym.

"Renzo was the cousin that I had the biggest connection," he said. "When he moved to the United States, my motivation to keep training dropped and I stopped. At this time, I was already doing amateur theater at school. Renzo was such a cool guy he went there to watch me."

When Neto says he wasn’t that good in jiu-jitsu, Renzo Gracie disagrees.

"’Carlinhos’ was one of the most skilled guys I ever had the chance to teach. Extremely intelligent and sensitive to learn techniques," Renzo Gracie told MMA Fighting. "I watched him evolve a lot, and extremely fast. I always picked him up at home and took him to train. I’m a huge fan of his father.

"He was a physically weak kid, exactly like I used to be when I was growing up. I saw him and remembered everything I had been through," he continued. "With his technique, his ability to learn, he would eventually become a fighter as good as I, no doubt about it. He would be capable of defending the Gracie family and represent jiu-jitsu. He doesn’t see himself that way now because he didn’t wait enough to grow up.

"Unfortunately, I had to leave Rio de Janeiro. I couldn’t miss this opportunity to come to New York, and maybe he got a little discouraged because other teachers didn’t correspond to the attention he needed. But I think his work today is so beautiful, representing the family in a different way, that I don’t see any problems. He’s representing the Gracie family on a different stage." 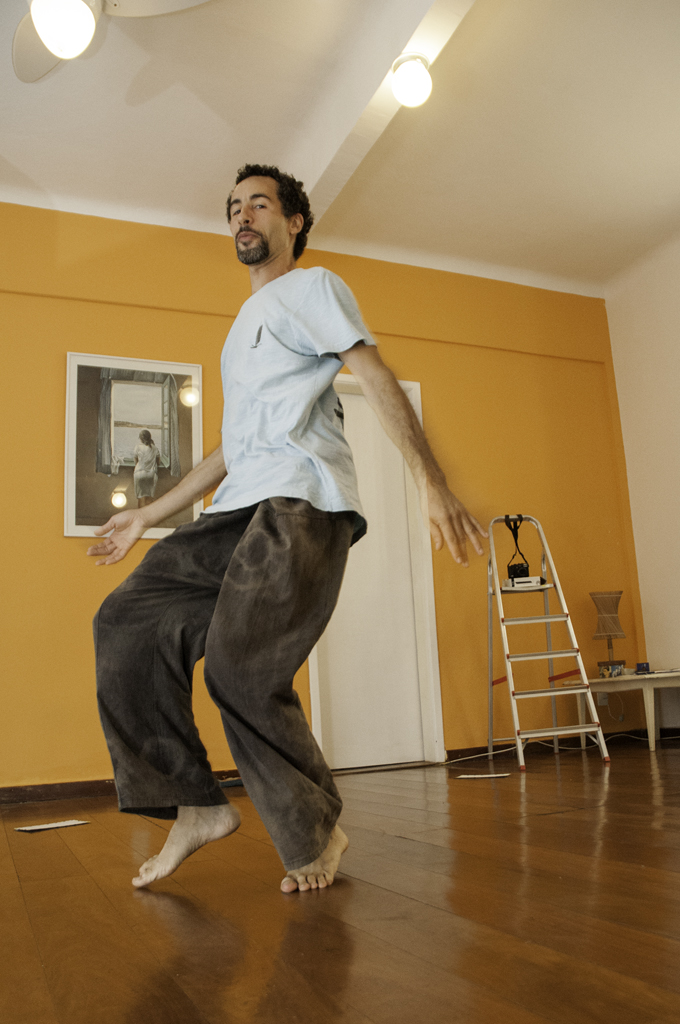 In a family dominated by a fighting culture, choosing to become a ballet dancer could push you away from everyone else. That wasn’t the case with Neto, but he didn’t have a huge support from them either.

"I don’t recall being disrespected inside the Gracie family for choosing a different path. On the other hand, it’s obvious I didn’t have the same support like if I had chosen to be a fighter," Neto said.

"You can’t expect everybody in the Gracie family to become a fighter," Renzo Gracie added. "The important thing is that we follow what you heart wants to do. I’m his biggest fan. He had all the talent in the world to become a phenomenal jiu-jitsu fighter, an outstanding teacher. He’s a very smart boy. He had a different passion, wanted to become an actor and followed this career. I had the chance to watch one of his plays, he’s very talented. He’s an excellent dancer as well. He could have been an outstanding jiu-jitsu fighter, but became an outstanding actor."

One year after his cousin Renzo Gracie moved to New York, Neto jumped into the ballet world. It wasn’t easy, though.

"I started studying classical ballet at age 16, at great master Tatiana Leskova’s school, with whom I had the honor to learn a lot from," he said. "I was delighted with the body language of the dancers, but I couldn’t distinguish styles. Ballet was the gateway to the dance universe. This language touched me deeply, helped me develop my sensitivity. I tried other styles after that, and at age 20, I was part of a contemporary dance group. I continued at the theater group as well, was studying Performing Arts at the university.

"I decided to return to ballet to join the Maria Olenewa dance school in 2001. I had huge expectations, but it frustrated me in the end. I was hoping to find freedom, but ended up finding repression instead. The school was too strict and square – even though I had good teachers, I had a bad experience. After an arguing with an employee, they asked me to leave (the school) and I did so. Later that year, I tried out for the National Circus School and joined it the next year. I stayed there for a year and a half, but it was hard to do it and college and dancing classes at Lyceu. That’s how I built my artistic life: intersected and with different interests."

The forgotten man in the Gracie family, someone we have never heard about because he never chose to fight in a mat in a white gi and a belt around his waist, Carlos Gracie Neto hopes to add his name to the glorious history of the family.

"People normally associate my last name to fights. Who knows, maybe one day they associate it to arts as well?"