It's common knowledge that most mma fans are male. Recent market research shows that the ratio of male to female mma fans is 3:1 or roughly 75% to 25%. Of course, this kind of research and marketing may leave out the question of transgendered people. It is necessary to mention this fact yet proceed with the assumption that most mma consumers are male. Male dominated markets for sports are nothing new. The gender imbalance has occurred to varying degrees in the NFL, the NBA, the NHL and MLB. There is nothing inherently unjust about the gender imbalance. Perhaps to pull in more female consumers, the UFC has recently taken a cue from Strikeforce and other organizations and started a women's division. Or maybe adding a female's division was part of a strategy to appeal even more to male audiences. Someone may say "that's just a sport with a bunch of guys rolling around". Now, mma fans can claim that women are rolling around too.

It's no secret that at least a part of Gina Carano's drawing power was centered around her physical attractiveness. Likewise, Ronda Rousey and Miesha Tate were featured in sexually provocative photos in the ESPN Body Issue. Forums have filled with debate over HOW attractive Miesha and Ronda are. In the end, it's not that relevant. Although, Cyborg Santo's muscular physique has caused Ronda and other to call her "guyborg". Sexuality and attractiveness translate to ratings and possibly ppv buys.

A post on mmafighting.com today indicates that Joanna Jedrzejczyk will take on Juliana Lima at UFC on Fox 12. Photos below reveal that both fighters are probably not considered "ugly" by many men.

This brings up a poll question: did the UFC start a women's division to bring in female fans or was it a strategy directed more at male mma fans? 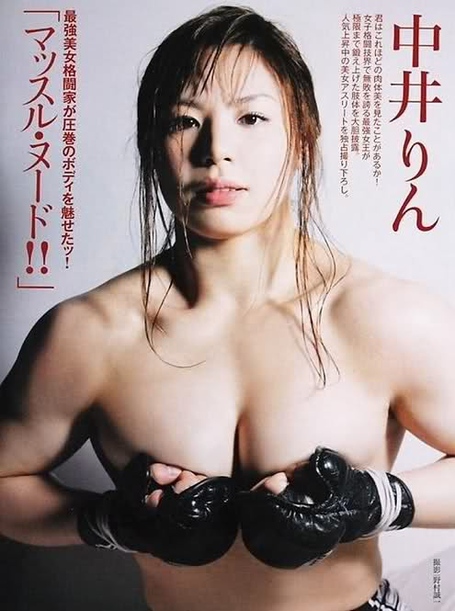 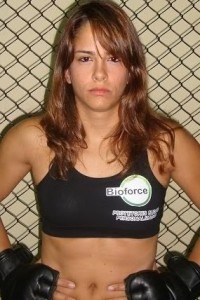 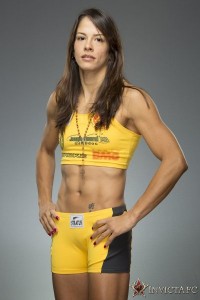 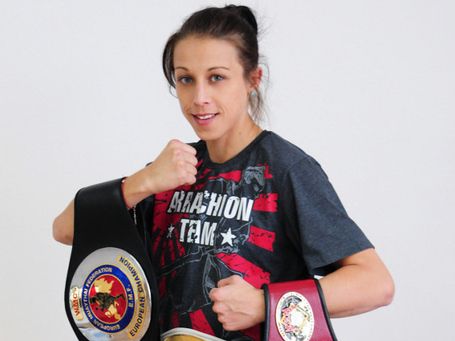 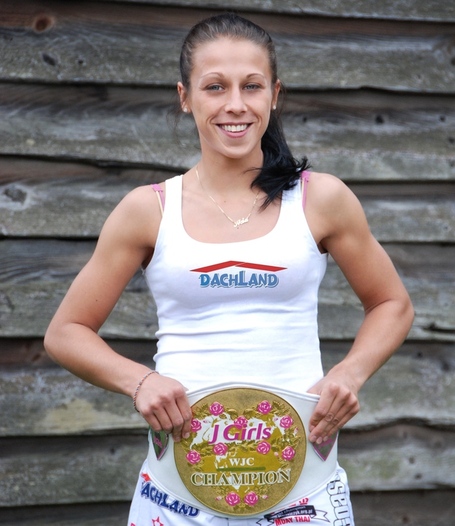 Did the UFC start a women's division to bring in female fans or was it a strategy directed more at male mma fans?