This week’s episode of The Ultimate Fighter: Brazil 3 aired the infamous brawl between Chael Sonnen and Wanderlei Silva, but it was Andre Dida’s actions that shocked the fight fans.

It all started before the official weigh-ins for a heavyweight bout, and Silva threatened to beat his rival. Sonnen asked him when they would finally fight, and Silva replied him "now". Sonnen pushed him back and Silva tried to punch him, but the American ducked and took him down. The other assistant coaches quickly showed up to separate the fighters, except for Dida, who landed several punches to the back of Sonnen’s head.

Dida regrets his actions -- but not that much. 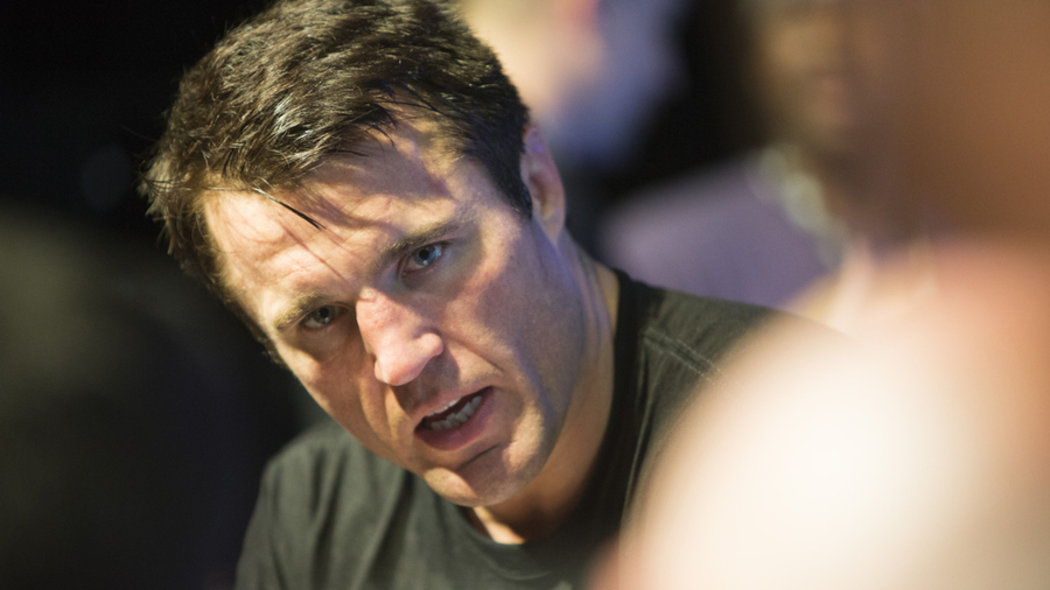 "I’m a trainer and I have my own gym, and I tell people to never do something like this," Dida told MMAFighting.com. "My intention was to separate them, but I had to do something. I acted by pure instinct. Sonnen has a bad reputation in Brazil, he talks trash about everybody, so it’s complicated to regret (what I did). I couldn’t let Wanderlei Silva in a situation like that."

Dida, a former K-1 fighter with a 6-4-1 record in MMA, was Silva’s assistant muay thai coach during TUF: Brazil 3, but never expected that something like that would happen on the show.

"The coaches were behind the door when they both started to argue at the weigh-ins," he continued. "I know Wanderlei Silva and I saw that he was getting ready to fight, so we all run in their direction. My intention was to get Wanderlei out of there, but everything happened so fast. When I got closer to them, Sonnen took him down.

Criticized for his actions, Dida says he just wanted to defend his teammate.

"Many people called me a coward, but that’s not true. I would be a coward if I did nothing," he said. "I was watching someone that I admire since I was 13 in a bad situation, so I had to do something. My body told me to punch him to make them stop fighting.

"I was hoping that Sonnen would stand up and fight me. I wanted to get him off Wanderlei, and now people call me a coward. Imagine that you’re in a situation like that. You’re in a supermarket and when you get back, someone in on top of your mother, your brother, your sister. Your instinct tells you to stop him as fast as possible. I did the same thing with Wanderlei Silva as soon as I saw that (Sonnen) was trying to hurt him."

Dida is still allowed to coach his fighters in the UFC. He was at Godofredo Pepey’s corner in his first-round KO victory over Noad Lahat at the UFC Fight Night card in Natal, Brazil, in March, but needs to control his behavior from now on.

"I had to sign a deal agreeing that I would never get involved in something like that in the UFC anymore, or I’ll get banned from the corner," he said. "What happened in the show, died in there. If something worse happened to Sonnen, maybe they would make another decision about it."