Top-ranked UFC middleweight contender Ronaldo "Jacare" Souza is currently on the mend after undergoing successful five-hour surgery to remove bone fragments (photo) from his elbow last week, according to a report from Ariel Helwani on UFC Tonight.

Souza, the No. 4 ranked UFC middleweight who recently defeated Francis Carmont via unanimous decision, suffered the injury several months prior to UFC Fight Night 36. According to his manager Gilberto Faria, Souza was unable to work out anything but his legs throughout the first two months of his three-month pre-fight camp for Carmont.

"I didn't have trouble (in the fight) because of the injury," Souza said at UFC Fight Night 36's post-fight press conference. "I have bone fragments in my left arm and I almost pulled out of the fight, but I asked the UFC to continue. I asked my doctors if I could fight and they said there was a high possibility that I could fight."

Regardless, the win marked Souza's sixth consecutive since losing his Strikeforce belt to Luke Rockhold in mid-2011, and third straight inside the UFC Octagon.

Souza is now targeting a return date to the cage sometime in August, and he already has an eye on two different fights: the winner of an April 16 contest between Michael Bisping and Tim Kennedy, or the winner of an April 26 contest between Rockhold and Tim Boetsch. Though just like the rest of the middleweight division, if Souza had his way, he'd prefer to get the Brit next. 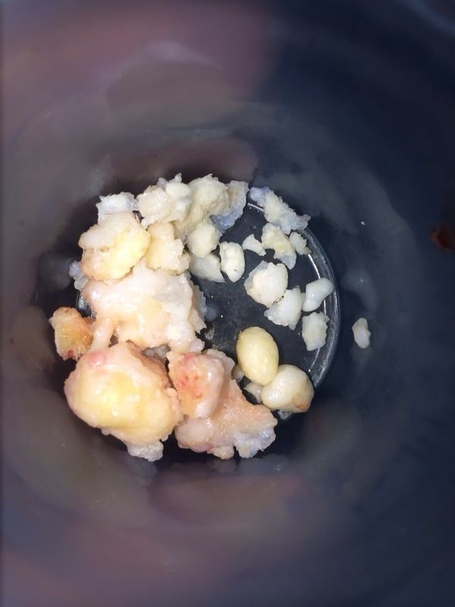 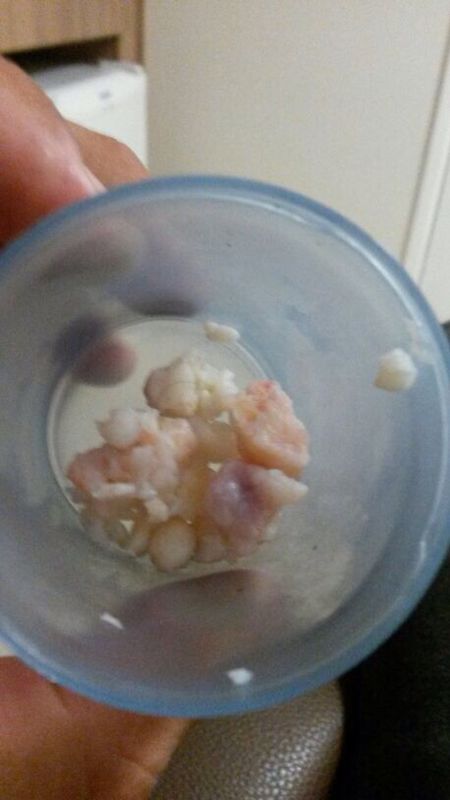