Hendricks initially injured his right bicep two weeks out from his bout against Robbie Lawler. The injury nearly forced Hendricks to withdraw from the event, however he elected to fight, and went on to further aggravate the injury midway through the first round of his war of attrition against Lawler.

During a recent appearance on The MMA Hour, Hendricks explained that he felt injury worsen early on in a striking exchange. "Throwing a hook," he said. "And whenever I threw a hook it just spazzed out. I don't know what happened. I felt my arm actually pop."

Hendricks also suffered a fractured shin during the first round of the bout, which he won via unanimous decision to claim the vacant UFC welterweight title, although that injury has been deemed minor and is expected to heal on its own.

Hendricks' team is now eyeing a four- to eight-week rehabilitation period before the welterweight can resume training.

Before and after photos of Hendricks' bicep tendon and ligament can be seen below (via Hendricks' manager, Ted Ehrhardt), although fair warning, those with squeamish stomaches should probably look away. 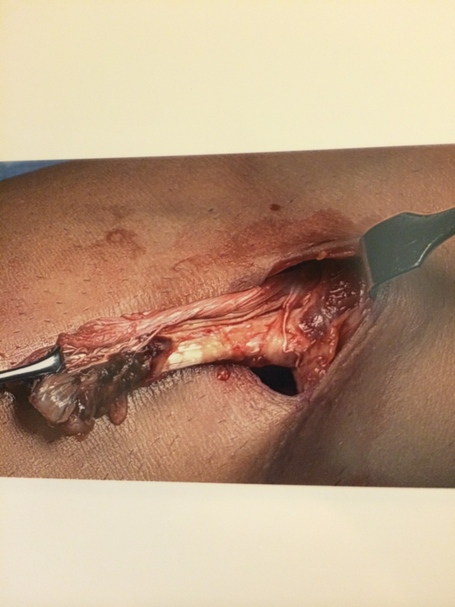 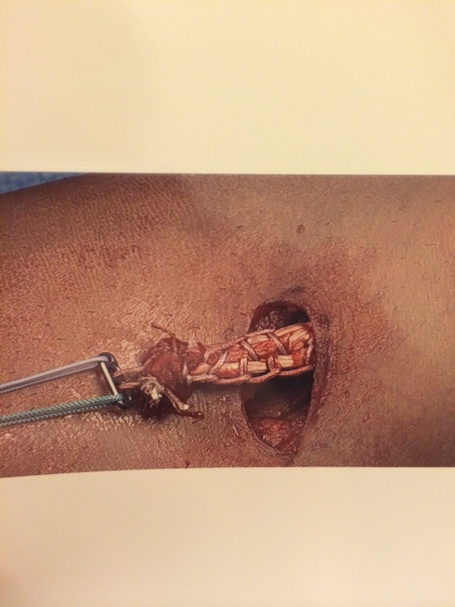