"He feels bad for his fans and thankful to the UFC, Dana and the Ferttitas for letting him be a professional fighter," Rhee said. "He's going to rehab, train and comeback stronger than ever after the end of the 2 years!"

Jung, 27, is scheduled to report to basic training on October 20. 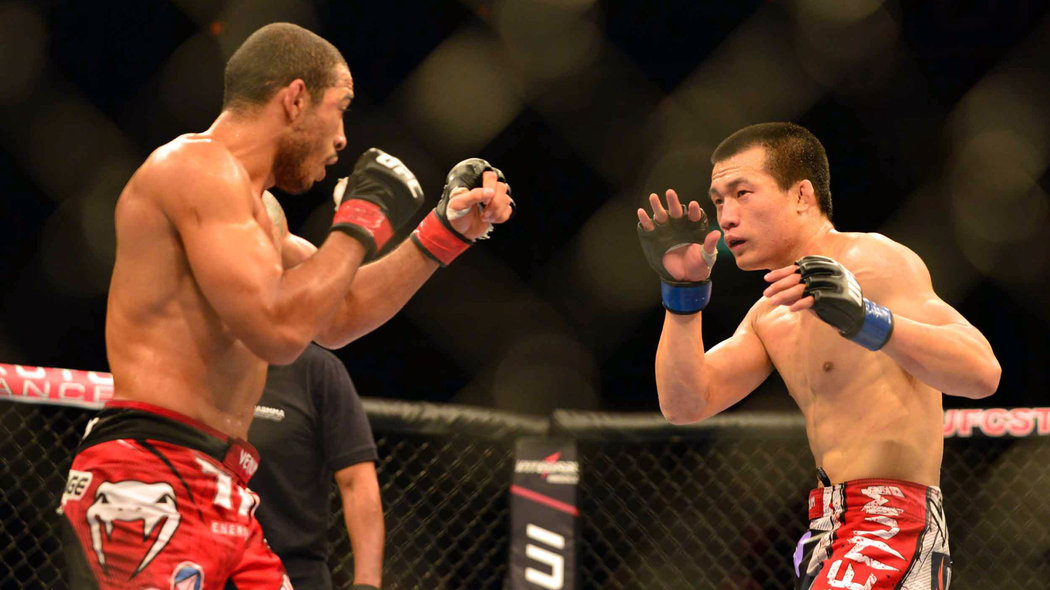 The No. 6 ranked featherweight on the UFC's media-generated rankings, Jung (13-4) has been sidelined since suffering a dislocated shoulder midway through the fourth round of his failed title bid against UFC champion Jose Aldo in August 2013. Jung was expected to return against Akira Corassani earlier this month, however another injury ultimately forced the South Korean veteran to withdraw from the fight.

Jung owns five post-fight performance bonuses over his six combined UFC and WEC appearances since 2010, including a 'Submission of the Night' bonus for his rarely-seen twister finish of Leonard Garcia. Jung earned his title shot by defeating Dustin Poirier in MMAFighting.com's '2012 Fight of the Year.'