At the Xbox One reveal, EA Sports introduced its first glimpse of the upcoming UFC game Tuesday. According to Polygon, the video game will be released within the next year and it also explained more about the new Ignite Engine technology used in the game. The video above features all four of EA Sports' upcoming franchises (NBA Live, Madden, FIFA and UFC), and it choose to recreate the Showtime kick by Anthony Pettis against Benson Henderson to promote the UFC game. 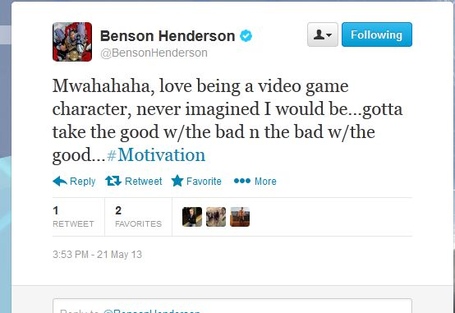