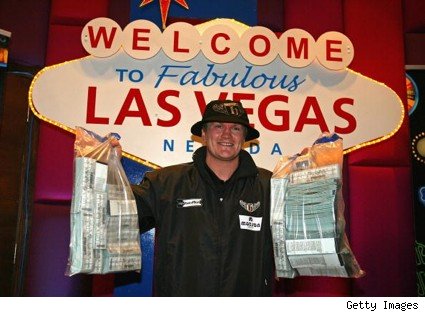 Hatton said in a chat with FanHouse that he's a fan of the UFC, especially when he sees fights that are stand-up battles.

"I do like the UFC," Hatton said. "I like it when both fighters are standing up -- the clinching kind of gets a little boring at times although I do admire the technique that the fighters use. Holding and holding and ending up on the mat can become a little bit boring but I am a UFC fan and I do like the UFC."

Hatton added that he doesn't see boxing and mixed martial arts as competitors, but he does view the way the UFC has promoted itself and brought energy to its fights -- including undercard fights -- as something that boxing would be wise to emulate.

"I think boxing will be boxing and UFC will be UFC but I'm a fan of both and boxing could learn a lot from UFC and the way they advertise and promote the show," Hatton said. "In boxing a lot of the time the audience seems bored."

"I've never met Michael Bisping," Hatton said. "But I know people who know him and I think he's doing Liverpool and the Northwest of England very proud."