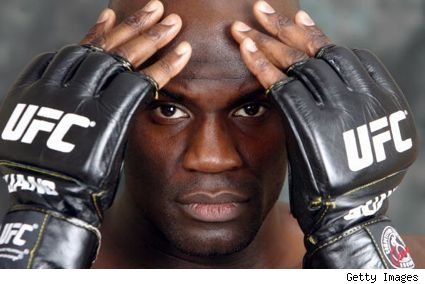 The Ultimate Fighting Championship's heavyweight title will be unified at last when Frank Mir fights Brock Lesnar at UFC 100. But who will get the first shot at the Mir Lesnar winner? In this week's installment of ESPN.com's MMA Live, Mir says he thinks it will be either Cheick Kongo or Shane Carwin. Video and full comments below.

"I hope that Cheick Kongo has put himself in position to be the next opponent after Brock Lesnar for myself," Mir said. "It's rough because at the same time Shane Carwin, being 11-0, very dominating against (Gabriel) Gonzaga, I think it's going to be very hard for Cheick Kongo to step ahead of him. ... I think he's definitely in the mix but it just depends where Shane Carwin is."

If the question is whether Kongo or Carwin is most deserving, I think the solution is clear: Have Kongo fight Carwin some time in August or September (UFC 101, 102 or 103) and then have the winner of that fight take on the Mir-Lesnar winner at the end of the year. Mir vs. Lesnar, Kongo vs. Carwin and the winners against each other are just the kinds of fights the UFC heavyweight division needs.